Writing a review of a book on a site normally reserved for illustration features and interviews with artists is deviating somewhat from the usual route. This is made especially unusual by the fact that the book focuses for the most part on the last few decades of the twentieth Century, although it does provide a commentary leading up to Obama’s election.

However, having been introduced to the book ‘All the Art That’s Fit to Print (And Some That Wasn’t): Inside the New York Times Op-Ed Page‘ and spoken to its charismatic author, I saw that it contains insights that are actually very relevant to this blog, and to the contemporary illustration world in itself. 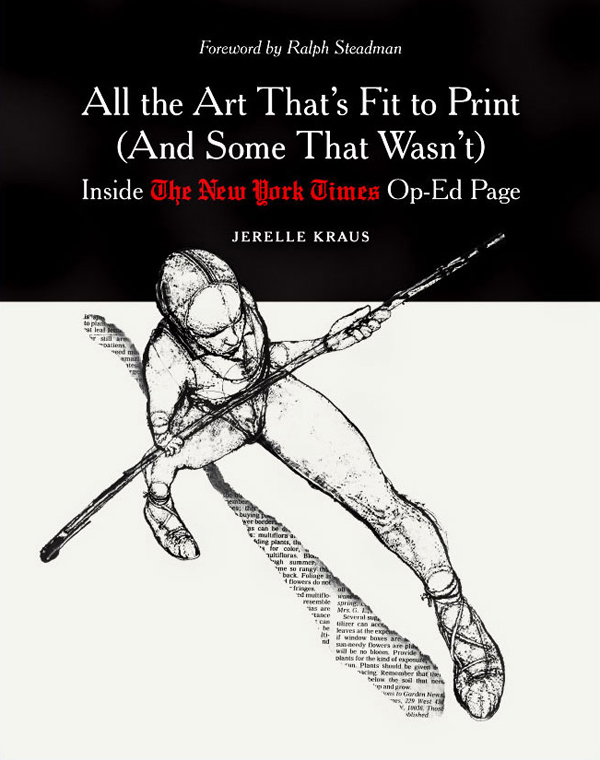 The book reveals the story of the world’s first Op-Ed (opposite the editorial) page, which was introduced to the New York Times newspaper in 1970. It was the first newspaper page written by readers as opposed to members of the Times’ staff, which allowed for commentary from a different perspective. This book focuses on the illustration element of that page, which saw art compliment the often controversial views of the page. The Op-Ed was the first public platform that published conceptual illustration. Interestingly, before Op-Ed, illustration was mostly literal or decorative.

The New York Times art director and author of the book Jerelle Kraus, who worked on the Op-Ed page for a record 13 years (longer than any other editor or art-director), writes a fascinating account of how the page has developed, showcasing a vast range of illustrations by many influential artists who now have household names. The book also introduces work that was rejected, often for the sake of ‘political correctness’ or perceived sexual content, revealing a large body of beautiful and edgy art that had never before been published. 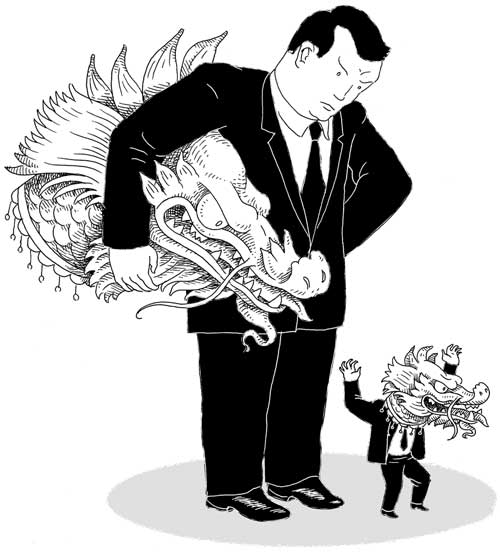 As the Op-Ed page acted as a platform for the contributions of the public, this story brings with it a fascinating insight into a system that is effectively mirrored by the way in which the views of the public are shared through the blogosphere. The difference with today is that illustrations, as well as the opinions of people at all levels, are published and shared on a massive and viral scale without passing through the editorial stage.

This documentation of important illustration work showcased through a public platform emphasizing the merit of free speech, makes this book relevant to not only readers of Ape on the Moon, but to an understanding of how the contemporary illustration world has been shaped through changing attitudes to publishing and various events in history.

Reviews of the book are very welcome in the comments section here. 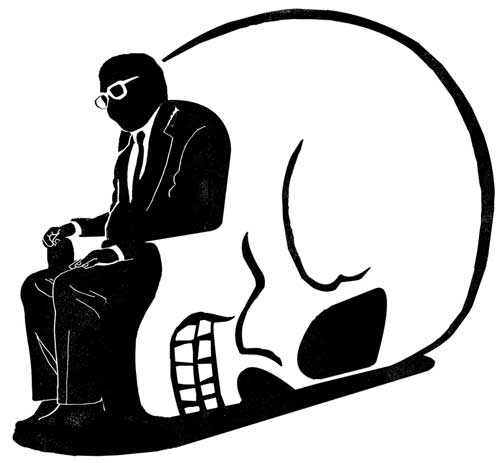 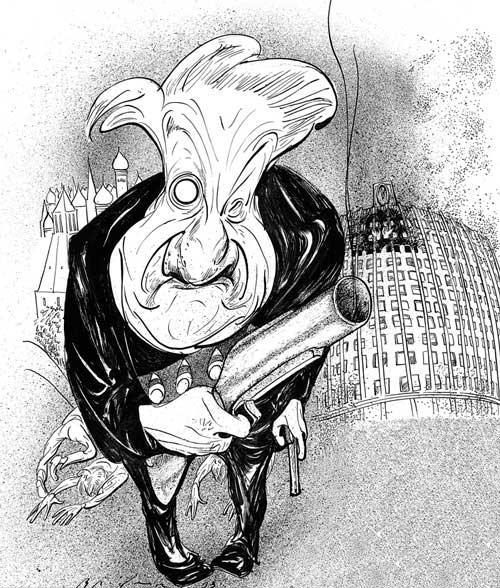 You can get yourself a copy at Amazon with user reviews here.